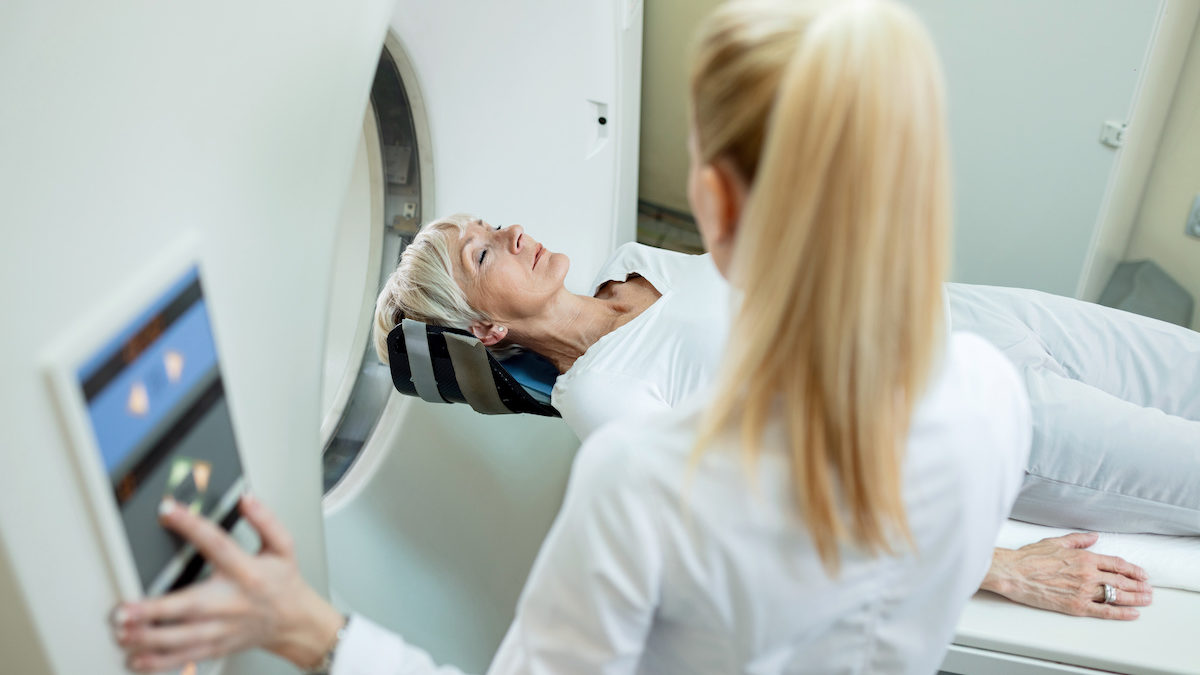 The Centers for Medicare and Medicaid Services is rethinking a policy that limits millions of Americans’ access to one of the most effective resources for diagnosing and determining the course of treatment for Alzheimer’s disease.

Positive emission topography, or PET, scans are a diagnostic imaging procedure to evaluate tissues in connection with cancer, ischemic heart disease and some neurologic disorders, including Alzheimer’s. Unlike the more common CT scans, which pass x-rays through the body to create images, PET scans show molecular activity and enable doctors to identify diseases in their earliest stages.

Years of clinical trials have shown PET scans to be effective in imaging beta amyloid plaques in the brain. This is significant to the Alzheimer’s community, since the newest class of Alzheimer’s treatments targets beta-amyloid plaques.

But as PET scan technology has gained traction as a valuable tool in diagnosing and treating Alzheimer’s, it has collided with sharp restrictions on insurance coverage. These restrictions were first set by the Centers for Medicare and Medicaid Services back in 2013, when the agency adopted its initial national coverage determination for beta-amyloid scan tests.

As a practical matter, these restrictions eliminate PET amyloid-beta scans as a mainstream tool in the battle against Alzheimer’s. Only a fraction of people with Alzheimer’s are involved in clinical trials involving PET scans. And it’s now clear that treatment for some patients will certainly require more than one scan in their lifetime.

These restrictions also compound the chronic problem of racial inequity in access to health care. African Americans and Hispanic people have higher rates of Alzheimer’s than the white population does, and they are more often diagnosed later. People of color are also critically underrepresented in clinical trials of all kinds.

To its credit, the Centers for Medicare and Medicaid Services itself initiated the current reconsideration of restrictions on PET amyloid-beta scans. The agency expects to issue a national coverage analysis in March of next year.

For millions of Americans living with Alzheimer’s, a decision to eliminate these dated restrictions can’t come too soon.